3 Obvious Reasons Why Women Get Ghosted By Men

It can really be a hard time to date in this current time of social media and dating apps. Things have drastically changed.

I’ve seen so many women starting off with a genuine desire to connect but getting their hearts broken by men who either treat them badly or ghosting them completely.

…And don’t get me wrong. it hurts.

Here’s something you have to understand.

As a woman you need to realise that it’s much easier for you to develop feelings and attach emotionally. Us men we’re not built like that. We don’t have the bias to emotionally attach early.

We call this the feminine bias for early attachment.

So for the most part, it typically hurts women more and deeper than if men were to be ghosted.

I think if you’ve been dating or doing online dating for a while, being ghosted is inevitable, because there are just too many things outside of our control. Sometimes people have deadlines to meet and they ignore everyone for a week or two. Sometimes big events occur and they get completely distracted. However, if you feel like you’re getting ghosted repeatedly, then there are some good reasons for it.

Here are 3 reasons why women usually get ghosted by men:

Number 1, there wasn’t enough emotional attraction between you and the man in the first place.

So as a result, there’s nothing compelling the man to stick around long term. After all, the commitment process and the relationship process is driven primary by emotional attraction and emotional connection.

Number 2, the conversation has been too boring and lacking in excitement, so he may feel like it’s not leading towards anything of value to him as a man.

Think about it, if the initial dating process felt boring, what kind of relationship would that lead to?

Number 3, you may not be what he was looking for and he didn’t know how to tell you. So it was easier for him to just ghost you instead.

See here’s what you have to understand…

To compound the problem, consider the average man’s perspective…

So this huge discrepancy intuitively makes most men realise that they have no choice but to play the numbers game. Otherwise they would never have any matches.

Therefore for most men, their default strategy is to play the numbers game and invest little in each conversation. (And it’s really not men’s fault, they are trying to adapt to this new online environment as well. They have to do the best for themselves first.)

Of course you pick yourself up, dust it all off and go and try again. (But each time with less hope and less enthusiasm.)

People LOVE to say: “When you stop looking, you’ll find it.” “There’s plenty more fish in the sea.” “‘Maybe you should try broaden your search (read lower your standards).

Here’s what I believe…

I believe most single men are just as confused and lonely and want to find a loving relationship but don’t know how to go about it.

I believe there is plenty of great men out there, secretly sad and wanting a deeper connection with the right woman. (I mean I speak to many of these great men every single day.) If you ask any woman who have found love online, they’d tell you the same.

There are lots of high quality men are out there, but most of them are terrible at presenting their value upfront. So they actually look like duds from the outside. (Again, men are bad at this relationship thing…!)

I believe most men live so much of their lives in masculine mode that they have no real idea of how to communicate and connect with women in general. So sometimes their lack of effort in online dating reflects more about their lack of skills and confidence rather than lack of desire to connect.
(And as a result, most of them are simply responding to the energy of the woman that’s in front of them.)

I believe men are just as deathly afraid as women of feeling unworthy and inadequate, even if they never show it on the surface. (Because it doesn’t matter who the man is, there’s always other men who are stronger, faster, richer, more capable and have way more status than him.)

I believe that ultimately ALL men want to feel that spark, they want to fall in love and feel that emotional attraction as well, but most of them don’t have the skills, awareness and knowledge to make it happen. (So they end up resorting to whatever is easiest and most convenient.)

In this day and age where our attention span literally rivals that of goldfish, you as a woman need to connect with a man’s soul quickly and decisively.

You need to quickly bridge the gap of superficiality, and become the most interesting woman he’s ever spoken to from the very first moment.

You need to cut through all the B.S. and connect with his heart of hearts, instead of playing this game of masks.

You need to start connecting with the souls of men instead of playing the game of trying to be enough.

You need to understand that there are only 2 things that matter when you meet men, emotional attraction and emotional connection. Nothing else matters.

Because the truth is, if there was enough emotional attraction and connection, a man would drop everything to be with you and connect with you. That’s not wishful thinking, that’s just how it is. It’s biology. It’s chemistry. It’s the role of oxytocin, vasopressin and dopamine.

…And that can easily happen in online dating just like in real life IF and that’s a big if, you were able to establish that emotional attraction and emotionally connection early on.

Because the truth is, online dating is fast.

If someone is boring, you keep swiping, right? That’s how it is.

So here is how you establish emotional attraction and emotional connection online.

You use a concept I call, High Value Banter.

I have absolute conviction that this is the most important skill you need in online dating because this is literally the only way, the only method of establishing emotional attraction through online dating as well as helping you weed out the wrong types of men.

…And yes, there are many wrong types of men you need to watch out for.

If you want to take this opportunity to learn more about High Value Banter, then you’re in luck because I have put together a free class on the 3 most important aspects of High Value Banter.

And right now you can attend this class at absolutely no cost, even though our readers have suggested that we should charge for it because this class has been so incredibly valuable.

By the way, listen to what others have said about this free class…

Alright, before I bore you with what other women said, why don’t you attend the class for yourself and let me know how it’s has impacted your life.

So here’s the link to take you to the class, otherwise go to HighValueBanter.com and just sign up for the class there.

Go check the class out, before I take it down and maybe even charge money for it.

Oh, since it’s the Black Friday Sale, we decided to offer a 50% off on our paid course, High Value Profile & Banter. This is the course that our 71 year old member took.

The promise of this premium course is to give you Exciting Matches, Spellbinding Conversations & Exhilarating Real Life Dates. If you want to check out the details of that, then click on this link.

Anyhow, that’s all from me. Hope this video has served you and I’ll speak to you soon. 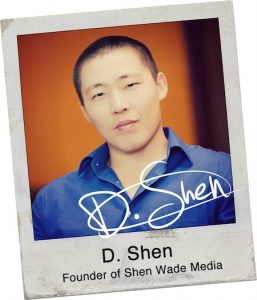 P.S. I highly encourage you to read on these related articles as well. I’m sure you’ll find these nuggets of wisdom very helpful.

3 Things Women Should Never Put in Her Dating Profile Bio 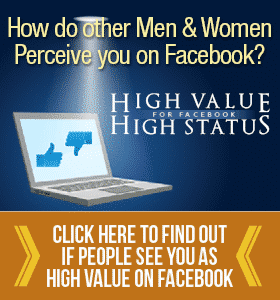 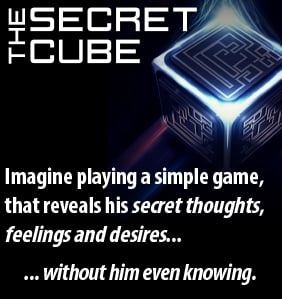 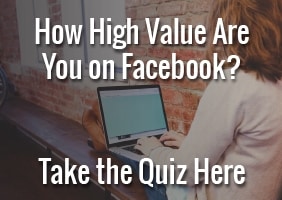 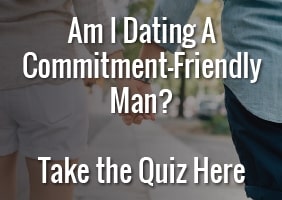 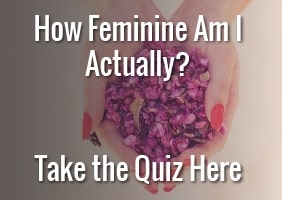 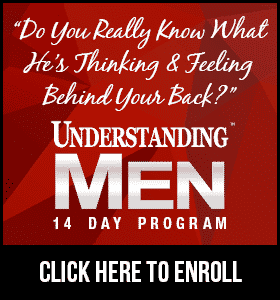 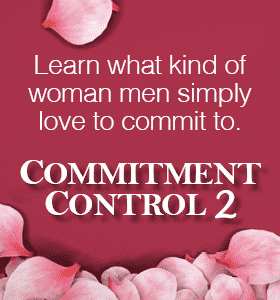 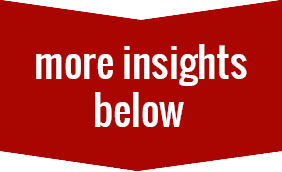 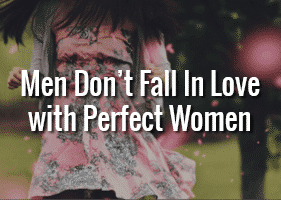 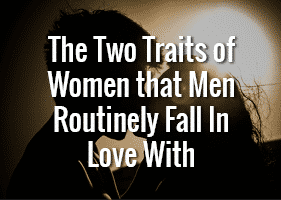 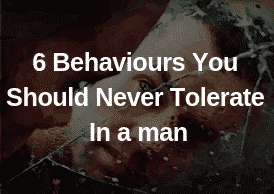 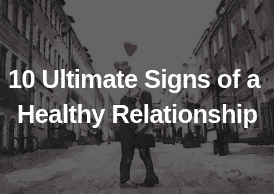 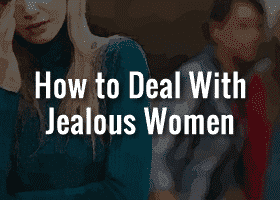 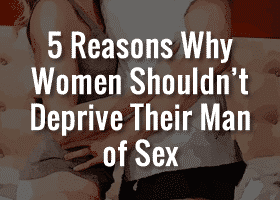 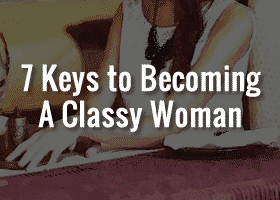 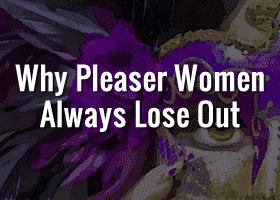 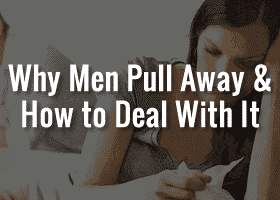 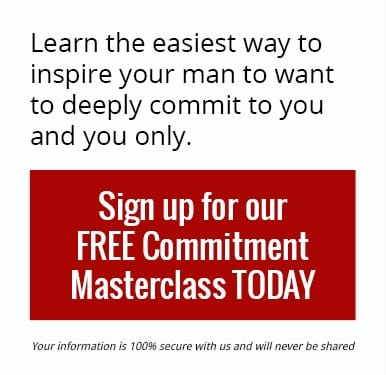 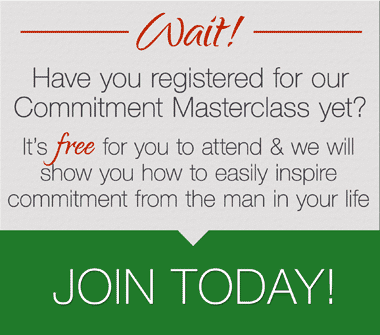